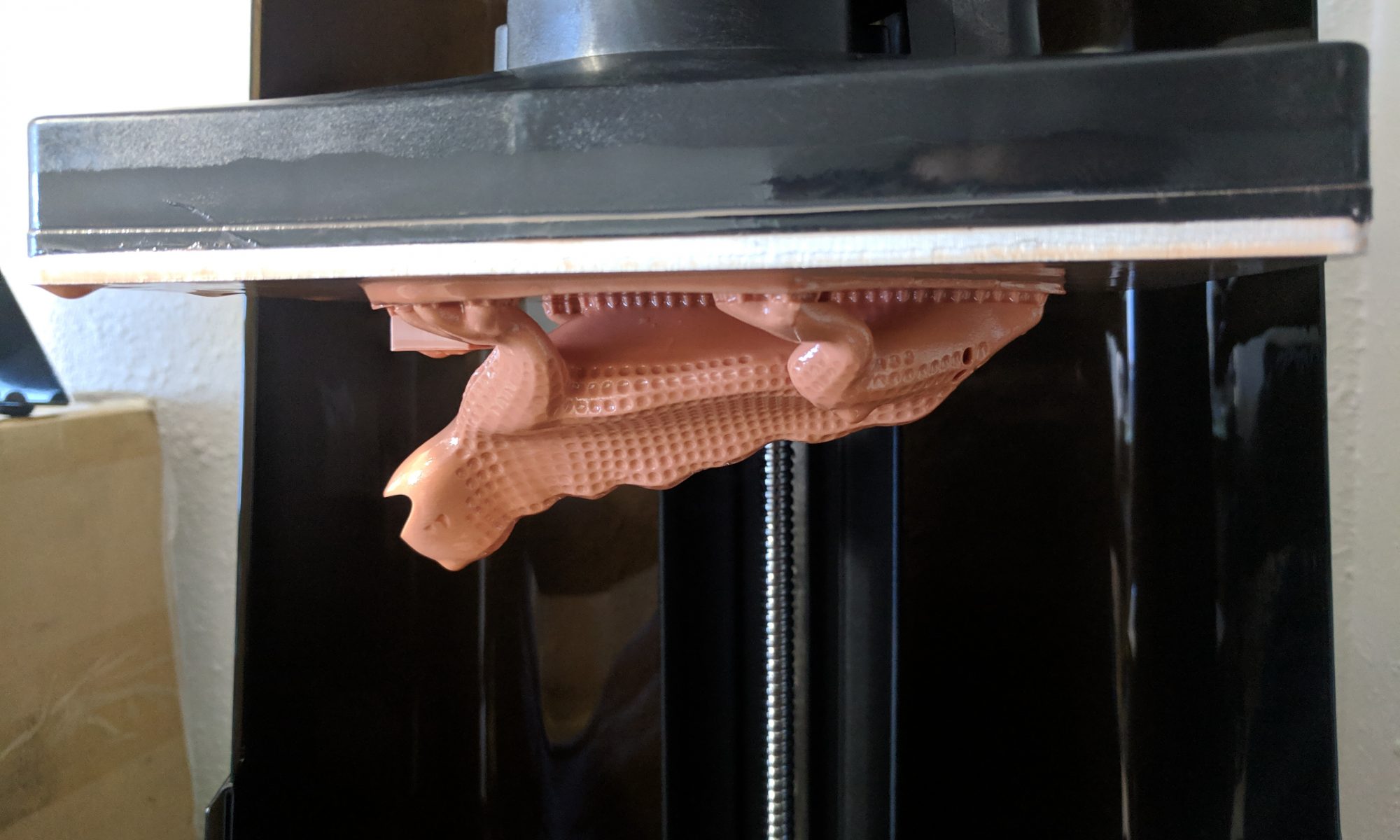 I finally received a working UNIZ SLASH Pro (first one was a dud), and while the standard (non-UDP) print mode appears to be working as expected, I am a bit disappointed with the high speed printing mode also known as UDP (Uni-Directional Peel). I’m thinking of maybe doing a full on review of the machine later, but for now I’ll just say that for a 3D printer with so much potential, it really falls short in a lot of areas and leaves plenty to be desired. In the mean time, please scroll down for some photos!

Below are some photos of the new machine, as well as a couple test prints. The orange “Hollow Draudi” (by BCN3D on thingiverse, https://www.thingiverse.com/thing:948565) was printed at standards speeds (about a 2 hour print), at 100 micron layer height, using UNIZ’s zUDP Orange resin. The gray egg was actually printed using UDP (about a 15-20 minute print!), at 100 micron layer height, using UNIZ’s zUDP Gray resin. Unfortunately the egg has been the only part I have been able to print using the high speed UDP print mode, and the print was preconfigured by UNIZ… Everything else is pretty much impossible to print at high speed on this printer. Hopefully UNIZ will further develop UDP so that it becomes more usable in this printer, but at least it can still print at the already pretty fast standard speed. Now to find a reason to take advantage of the full build volume! 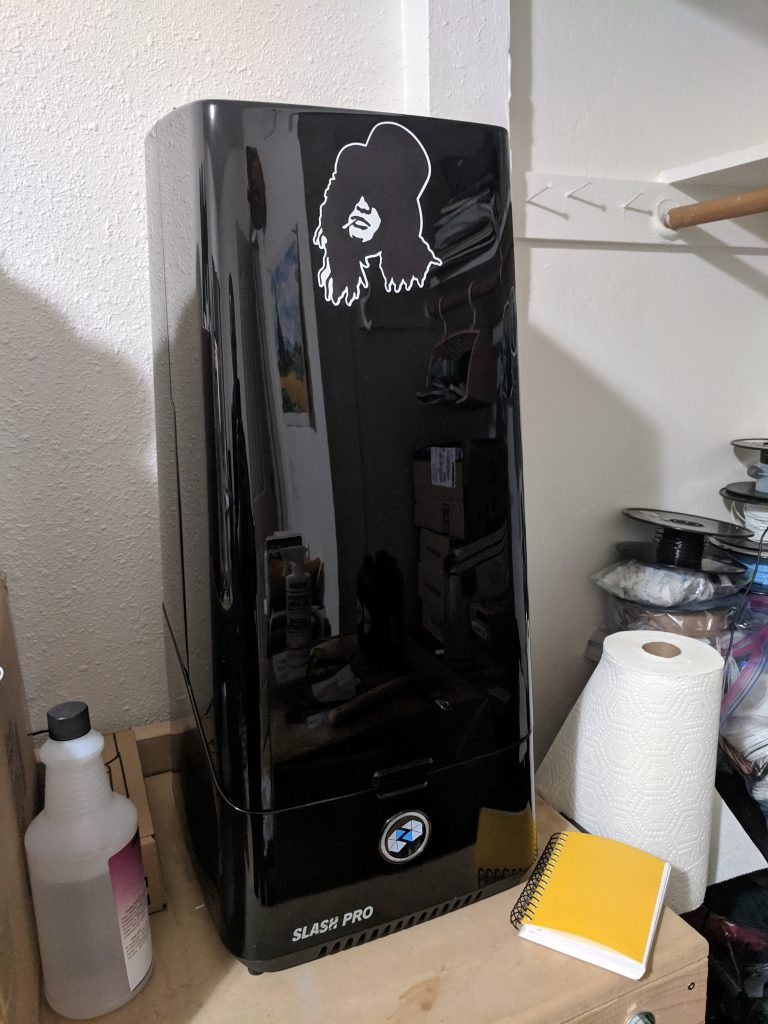 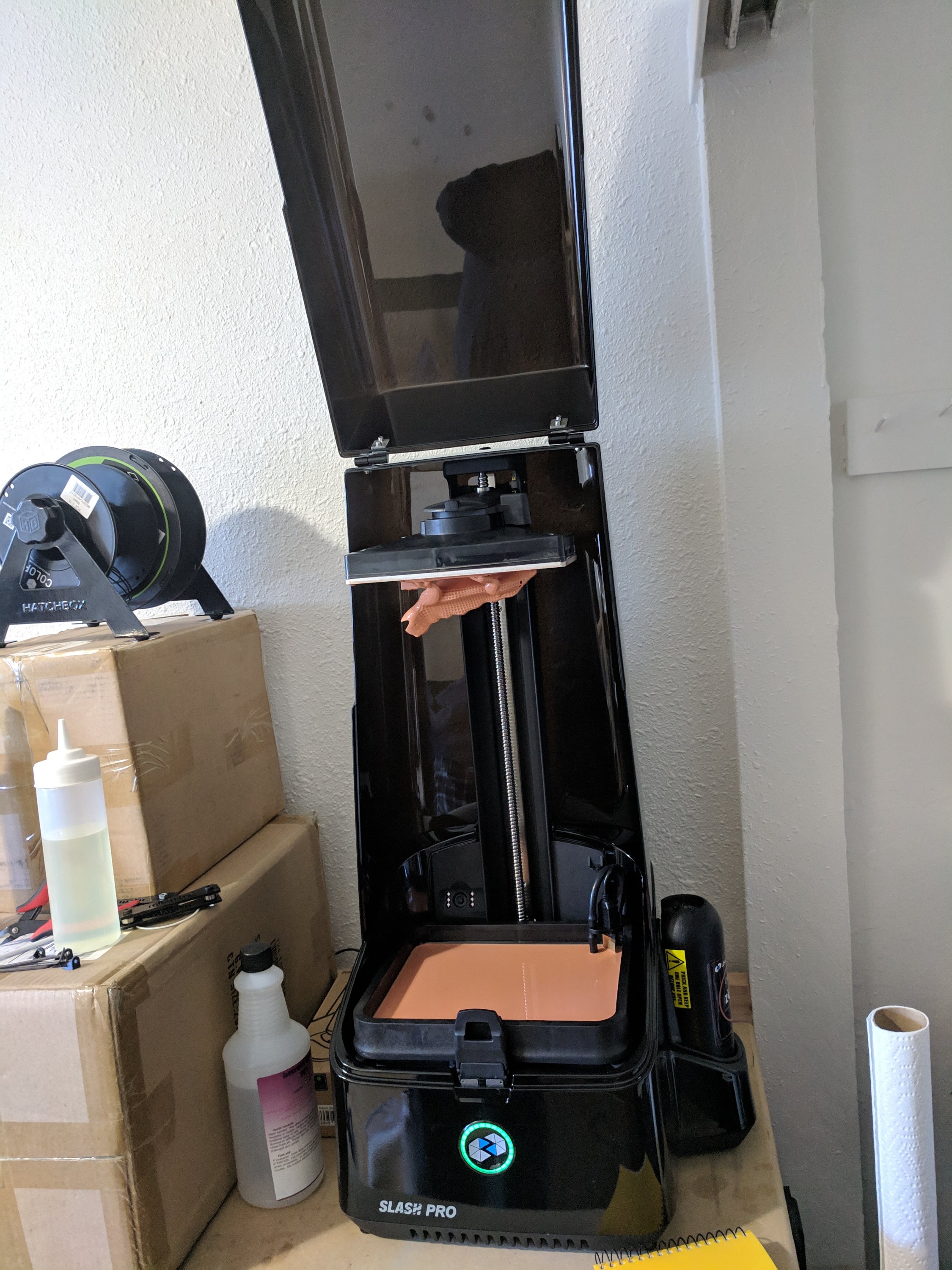 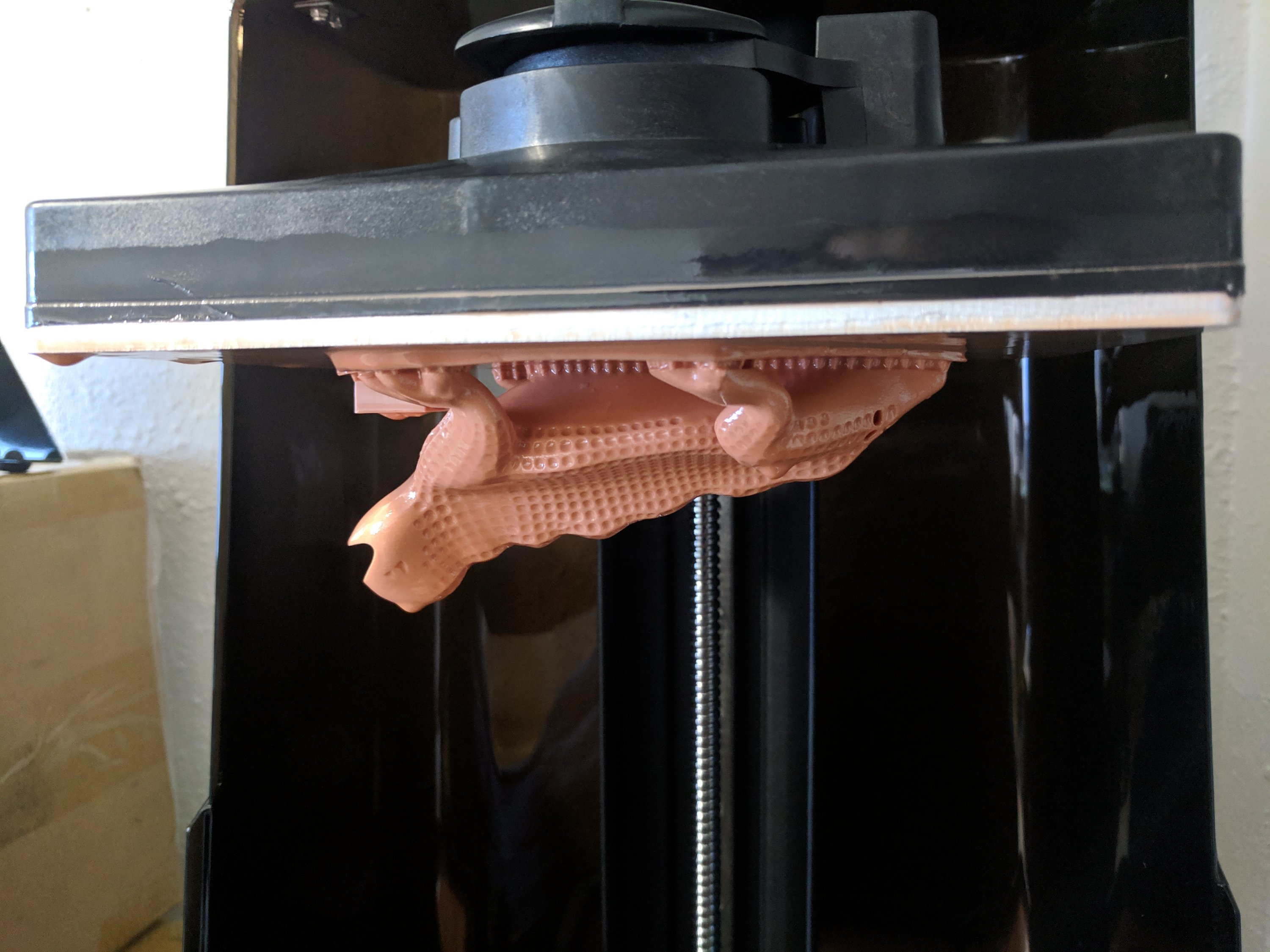 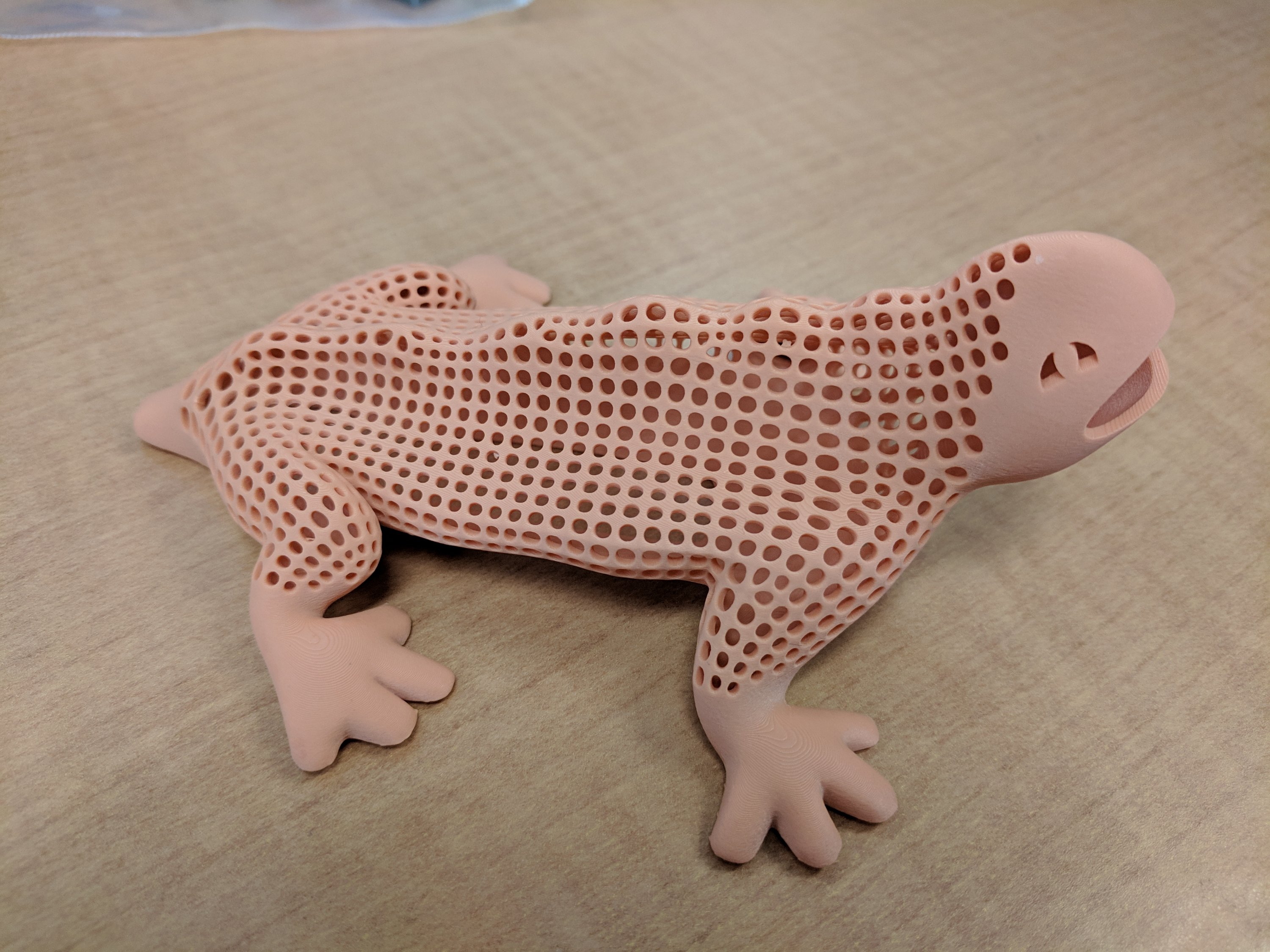 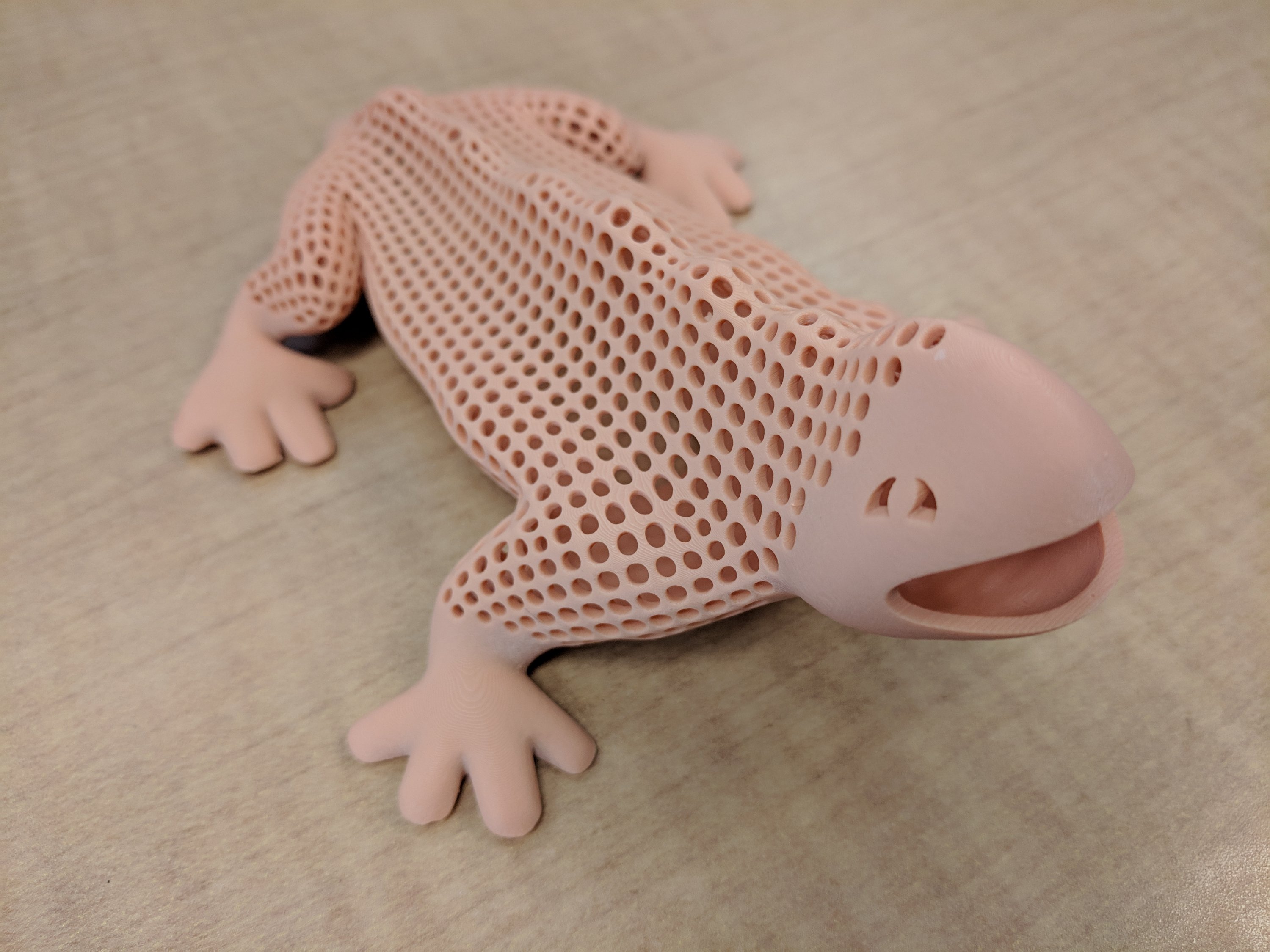 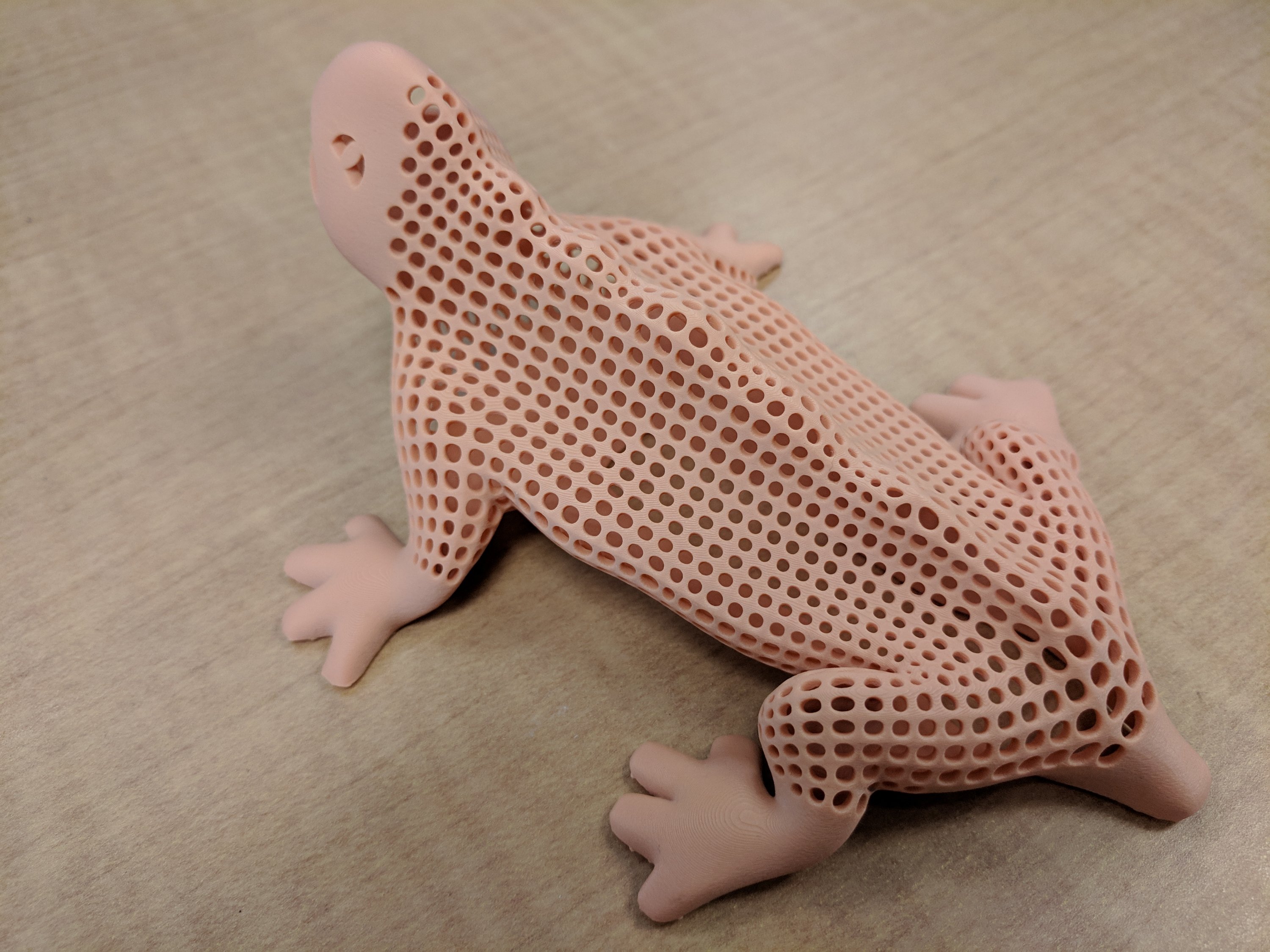 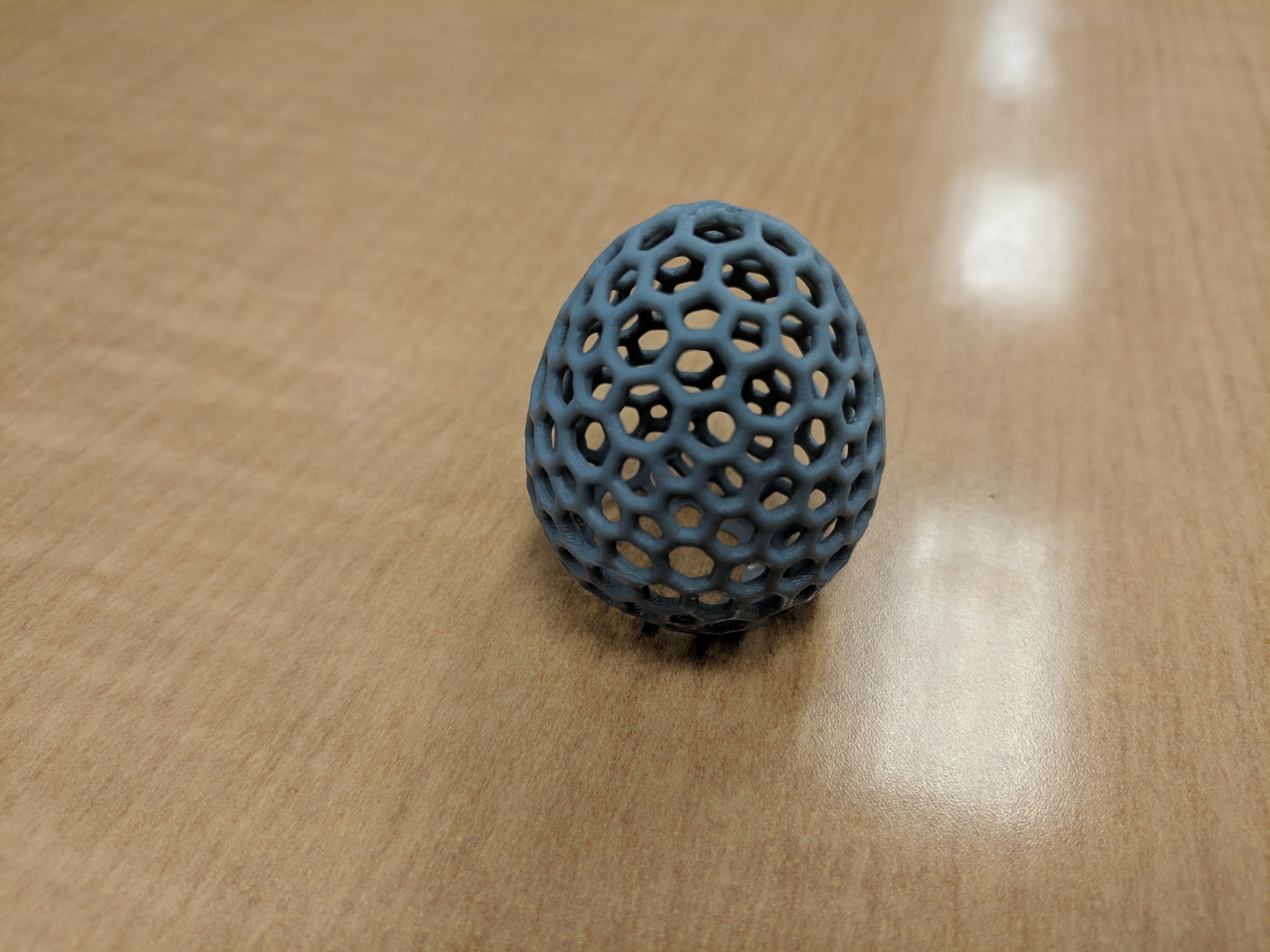